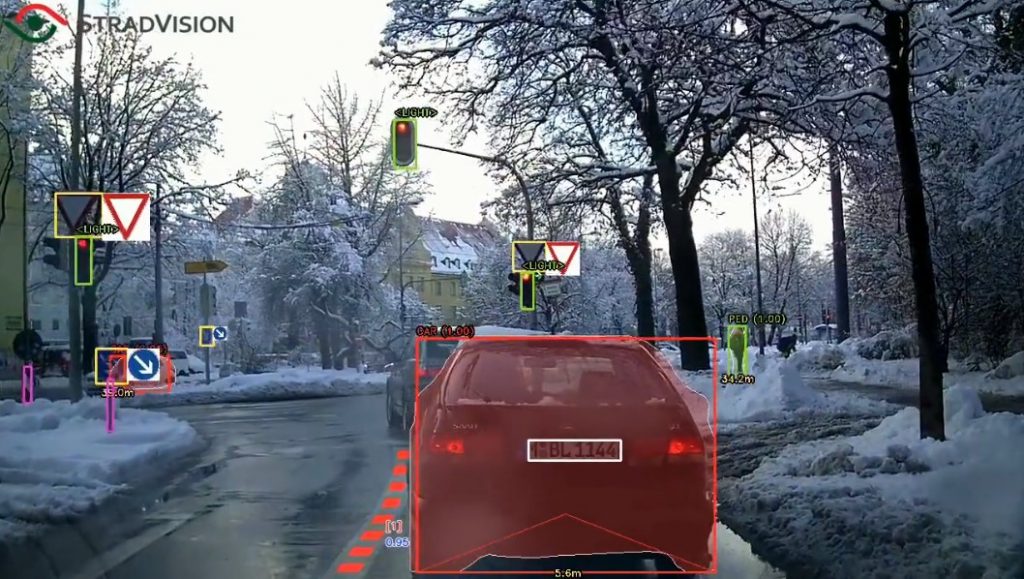 StradVision, whose AI-based camera perception software is leading the way toward the future for ADAS systems and Autonomous Vehicles, opened a new office in Germany in February, which will allow the company to more directly assist its German automotive partners with mass production projects.

The new office is located in Munich. Among StradVision’s ongoing projects in Germany are an SAE Level 2 ADAS project, and an SAE Level 4 Autonomous Vehicle project.

StradVision’s German office will act as a regional EU office, featuring both local staff plus engineering and business units from its headquarters.

CEO Junhwan Kim said the expansion to Germany highlights StradVision’s commitment to stay as close to its partners as possible, in order to provide the most efficient and fastest solutions to deploy ADAS and Autonomous Vehicles on a mass scale.

“Our presence in Germany will be essential to maintaining robust global growth, because German automakers are key leaders in the development and deployment of ADAS and AVs around the globe,” Kim said. “We will replicate the success we’ve seen already with our partners in China by maintaining a strong presence on the ground near our German partners.”

“We will aggressively expand our footprint in the entire EU, as there are multiple production projects incoming in the near future, and this German presence will make those projects much more successful,” vom Felde said. “Our primary goal is to bring the safest and most accessible ADAS & AV solutions to Europe, and our new German office will help us achieve that goal.”

Beyond the production projects already launched, StradVision is working on a variety of cutting-edge R&D projections to enhance its software, such as pedestrian and vehicle behavior prediction, animal detection, an auto labeling tool and much more.