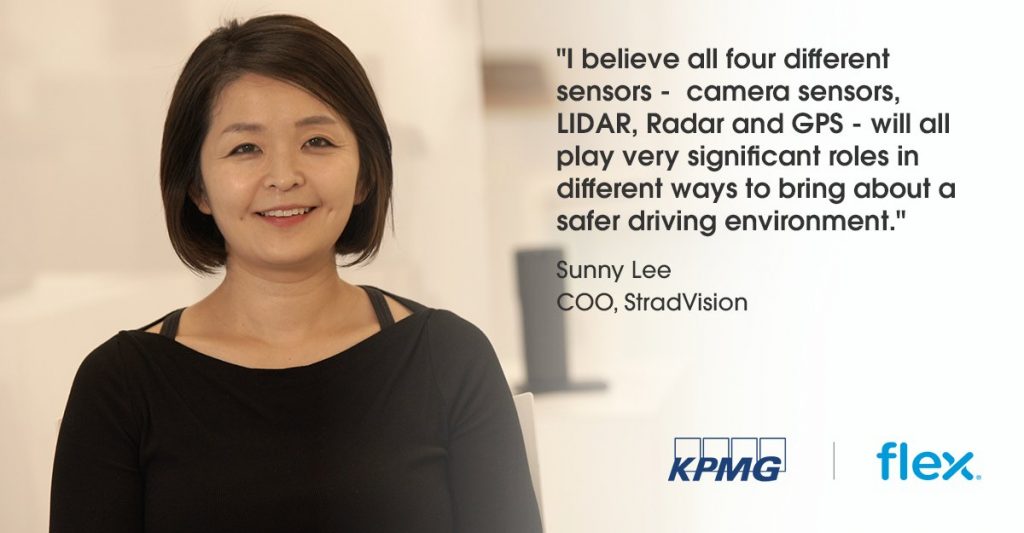 StradVision announces its software will be featured in multiple mass-production ADAS and self-driving vehicle projects, with cars in production in 2019

StradVision COO Sunny Lee announced at the KPMG/Flex Automotive Innovation Summit in Milpitas, CA, that the company’s SVNet software will be used in five production vehicle projects with OEM partners in China and Germany, with the first vehicles in production in 2019.

Its core technology is a deep-learning camera software called SVNet. StradVision currently provides Level 2-certified technology for ADAS systems. By 2021, StradVision plans to have more than 6 million vehicles on the road using SVNet, which is already compliant with strict standards such as Euro NCAP and Guobiao (GB) in China.

Beyond 2021, StradVision will provide software for Level 4 autonomous vehicles.

“Some of our competitors may have flashier products, but they cannot match the level of real-world application that StradVision will realize in years to come,” Lee said. “We are goal-oriented, offer quick execution and excel at implementing Deep Neural Network-based object detection on embedded platforms within a short period, approximately three to six months.”