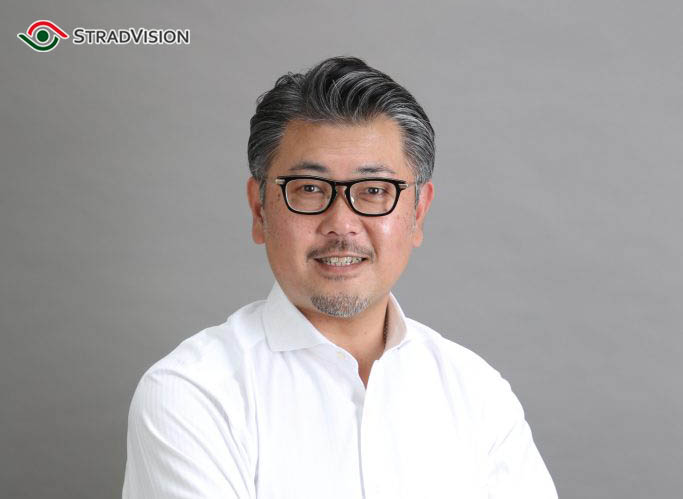 Toshihiro Sato, an automotive business expert with over 12 years of experience at ISSI, joins StradVision to lead sales in Japan

StradVision has been proactively cooperating with various customers and partners in the automotive and semiconductor industry in Japan. In particular, the company was recently selected as a member of Renesas’ R-Car Consortium Proactive Partner Program for the second consecutive year, and also received corporate VC funding from AISIN Group through Pegasus Tech Ventures.

Previously, Mr. Sato was also the General Manager and Director for the business development department at leading world distributor of electronic components, Smith & Associates Inc., and played a key role in starting the team for the US company’s Japan outpost.

“StradVision’s SVNet offers the most reliable and efficient vision processing solution for ADAS and autonomous driving vehicles as it achieves high perception performance based on AI technology, and even realizes the most innovative features such as Automatic Parking Assist and Autonomous Valet Parking through integration with the Surround View Monitoring system,” Mr. Sato said. “Our focus will be to provide optimized solutions for customers through robust cooperation.”

StradVision is accelerating the advancement of autonomous vehicles through SVNet, an AI-based object recognition software. Compared to competitors, SVNet achieves much higher efficiency in memory usage and energy consumption, and can be customized and optimized to any system on a chip (SoC), thanks to its patented and cutting-edge Deep Neural Network. The software also works seamlessly with other sensors such as LiDAR and RADAR to achieve surround vision.

SVNet is currently used in mass production models of ADAS and autonomous driving vehicles that support safety function Levels 2 to 4, and will be deployed in more than 8.8 million vehicles worldwide.