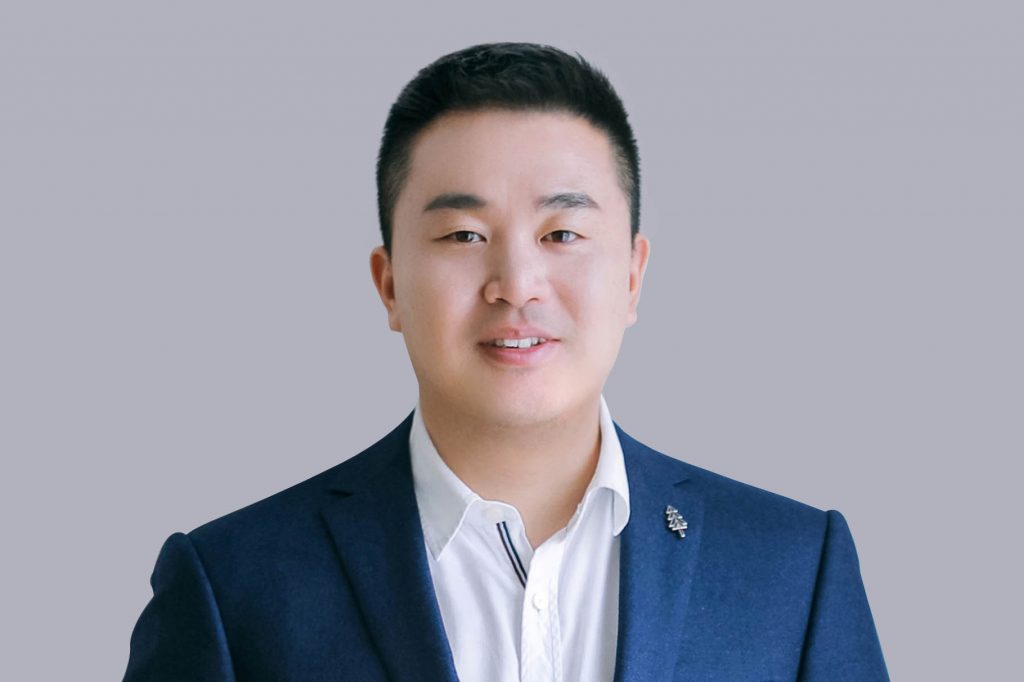 StradVision, a pioneer in AI-based vision processing technology for Autonomous Vehicles and ADAS systems, today announced that it has established a subsidiary in Shanghai and appointed Frank Liu, a local industry expert, as new sales director to strengthen its business in the Greater China region.

Since 2019, StradVision has collaborated on development projects of ADAS and autonomous driving technology with various customers in the Chinese automotive industry such as a mass production contract signed with China’s Chang’an Motors to supply camera perception software ‘SVNet’. The company plans to expand its business and strengthen customer support in China through the newly established branch office instead of the former liaison office along with sales recruits from the local auto industry.

With the new branch office open, StradVision also recruited a local industry expert. Frank Liu, StradVision’s China sales director, is a local industry expert with experience in automobile and electric vehicle companies such as AGC Automotive in China, Delphi Electrical Centers and Shanghai Johnson Controls International Battery. In particular, right before joining StradVision, he had experience working as a sales manager for various products and solutions of the ‘Apollo’ project, an autonomous vehicle development business of Baidu, a leading IT company in China.

“We are very excited to establish a branch office in China, an important market where StradVision won its first mass production contract,” said StradVision CEO, Junhwan Kim. He added, “China is one of the leading countries in the global autonomous vehicle industry through aggressive investment and technology development. With the establishment of the Shanghai branch office and the appointment of a sales director, we will spur collaboration with Chinese customers leading the automotive industry.”

StradVision’s SVNet is a lightweight software that relies on deep learning-based perception algorithms, which is more compact and requires dramatically less memory and electricity to run than its competitors. Also, SVNet supports more than 14 hardware platforms and can also be customized and optimized for any other hardware system thanks to StradVision’s patented and cutting-edge Deep Neural Network-enabled technology.