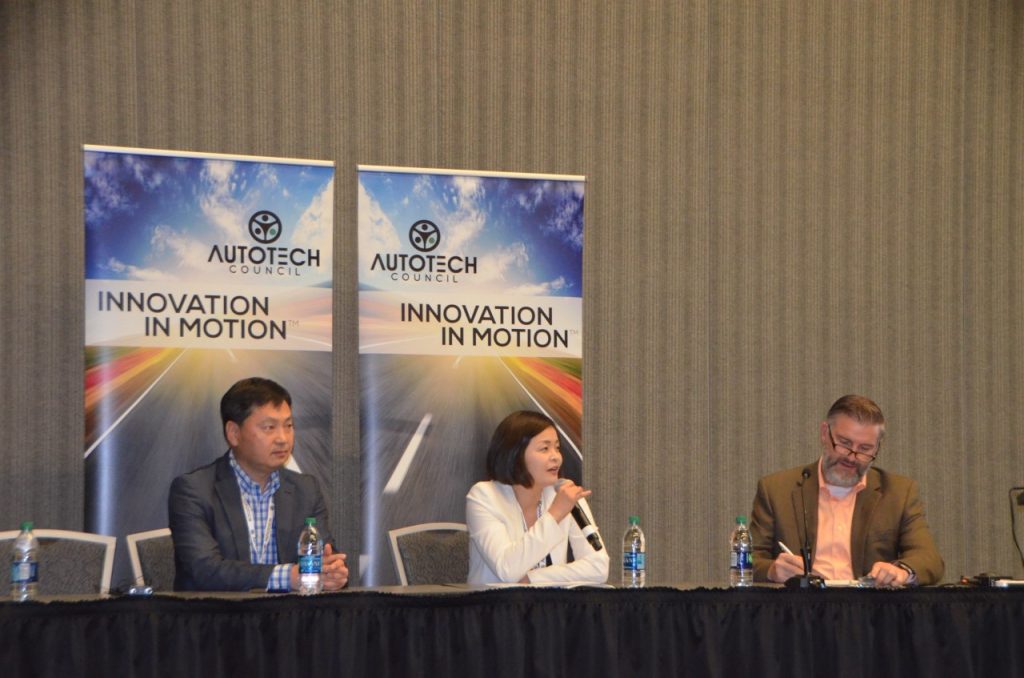 Accurate vision processing software is critical for the development of autonomous vehicles in the mass market, and at the core of this technology is strong deep-learning ability of the camera software.

Sunny Lee, COO at StradVision, spoke at the Autotech Council Meeting: Sensor Innovation for Transportation and Mobility at the Sensors Expo & Conference in San Jose about the bold advances being made in camera technology for autonomous vehicles.

Lee spoke about the breakthroughs being made via StradVision’s lean SVNet software, which can be run on automotive chipsets at significantly more affordable cost levels. StradVision aims to provide the first deep learning-based software provider fully compatible with Automotive Safety Integrity Level B (ASIL B), for functional safety.

“We are optimizing our sensor fusion technology, utilizing cameras and LiDAR sensors. This will generate much richer data about objects on the road, another critical aspect of successfully bringing fully autonomous vehicles to the consumer,” Lee said. “Another area being pursued is skeleton detection, which will provide necessary data to predict pedestrian behaviors.”

Lee also spoke about StradVision’s growth in China, Japan and Germany, with plans to grow in the U.S.A. and India. StradVision, a pioneer in vision processing technology and deep-learning software, provides the underpinning that allows Advanced Driver Assistance Systems (ADAS) in self-driving vehicles to reach the next level of safety, accuracy and convenience.

StradVision has attracted investment from leading industry players including LG Electronics and Hyundai Motor Company, and self-driving vehicles running StradVision’s deep learning-based software will soon be on the road in China. 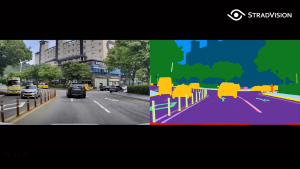 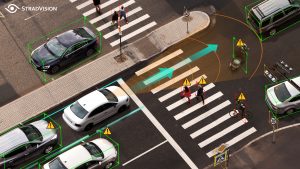