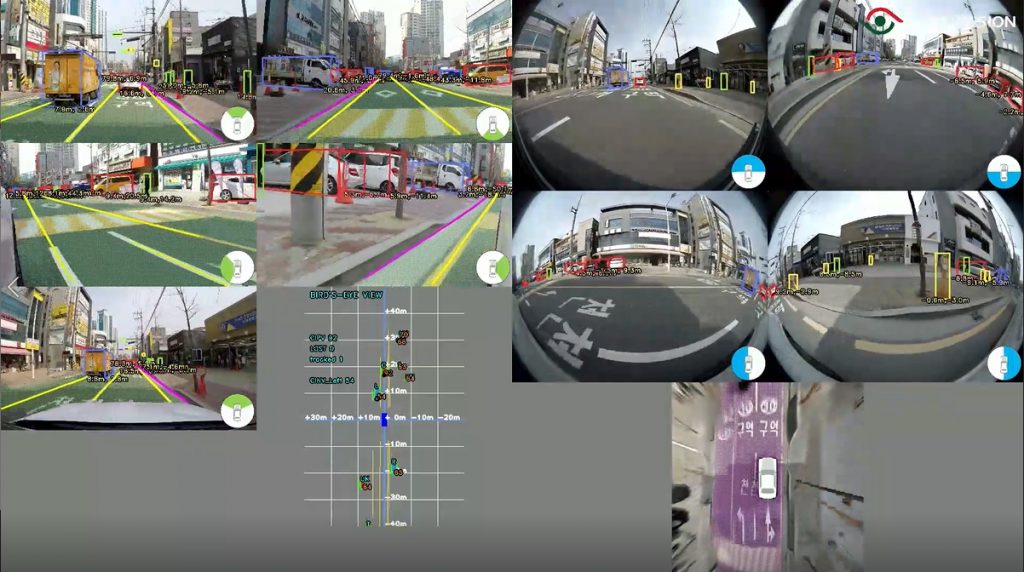 StradVision, a pioneer in AI-based vision processing technology for Autonomous Vehicles and ADAS systems, has announced that it will reveal the latest features of its camera perception software SVNet at the Automotive Premier Showcase of NVIDIA’s GPU Technology Conference 2021 on the 13th of April.

As a premier partner of NVIDIA Inception, StradVision will introduce the new solutions of SVNet which enable the most innovative ADAS features such as Highway Driving Assist (HDA), Automated Valet Parking (AVP) and Advanced Parking Assist (APA) on the NVIDIA platform.

In this session, Jaewon Sung, VP of Engineering at StradVision will explain how the company’s flagship product SVNet improves detection accuracies in longer distances with a high-resolution front-facing camera. He will also present the Surround View Monitoring (SVM) solution works with multiple cameras to form an accurate, comprehensive and redundant 360-degree perception for the ADAS features of L3 and above including AVP and APA.

Sung will also expand on the introduction of the latest technology achievement of StradVision, which implements 3D perception and depth estimation with only a mono camera.

SVNet is a lightweight software that allows vehicles to detect and identify objects accurately, such as other vehicles, lanes, pedestrians, animals, free space, traffic signs, and lights, even in harsh weather conditions or poor lighting.

SVNet is currently used in mass production models of ADAS and autonomous driving vehicles that support driving automation levels 2 to 4, and will be deployed in more than 13 million vehicles worldwide.

Jaewon Sung is StradVision’s Vice President of Engineering. Before joining StradVision, he was a Principal Engineer at Samsung S-1 and a Senior Engineer at LG Electronics.