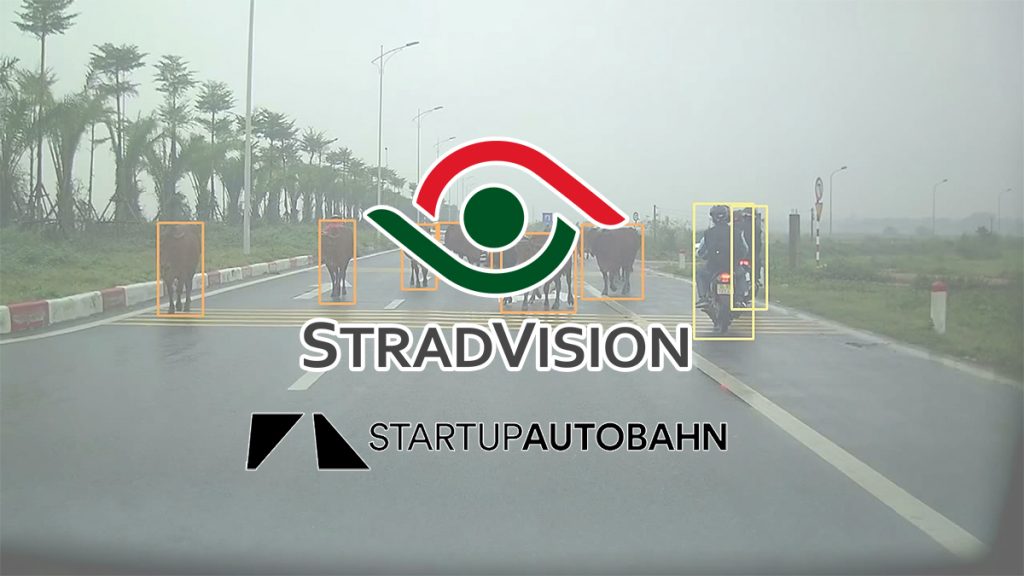 StradVision, an innovator in vision processing technology for Autonomous Vehicles, has announced it was among an elite group invited to present its technology to automotive industry leaders at Startup Autobahn Selection Day. The event will take place in ARENA2036 in Stuttgart, Germany, on February 25th, 2020.

StradVision’s CEO, Junhwan Kim, will present an elevator pitch in front of the leaders of the German automotive industry. Kim will highlight StradVision’s progress in the field of deep-learning based vision perception technology, and explain how SVNet will benefit the German automakers.

“StradVision looks forward to the opportunity to show German automakers the benefits of our innovative software to their development of ADAS systems and Autonomous Vehicles,” Kim said. “With our deep-learning approach, new technologies are being developed by StradVision at a rapid pace to ensure the effectiveness of these advanced safety systems.”

At the Startup Autobahn event, in addition to its presentation, StradVision will have a booth where they will display their latest technologies, including:

When paired with commercial automotive-grade Systems on Chip (SoCs), SVNet’s AI-based Deep Neural Network is fully optimized and interacts in real-time with the world it is viewing. Offering minimum latency and power consumption, it allows for proper real-world detection, tracking, segmentation and classification, and will be implemented in multiple production projects throughout 2020.