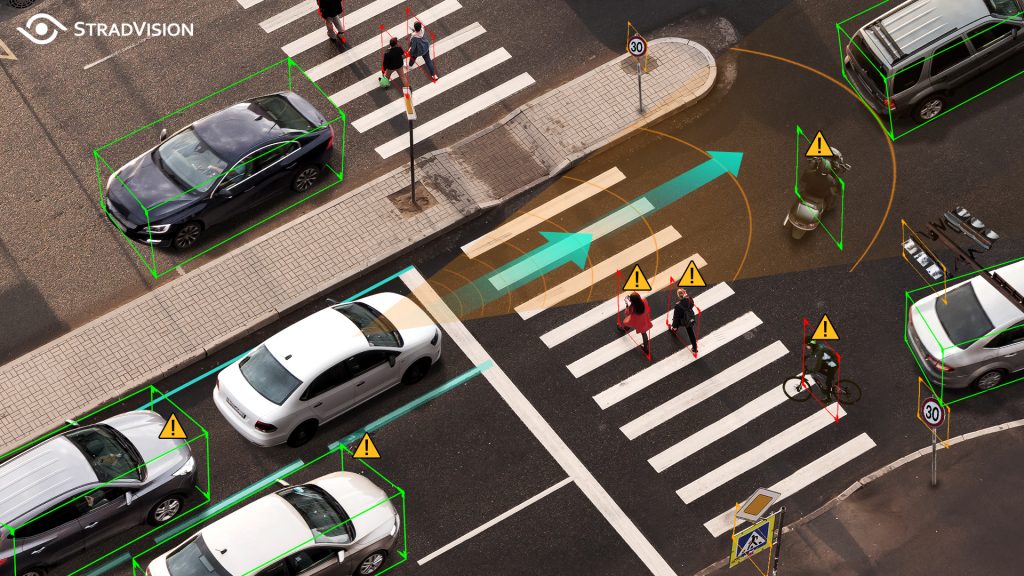 Cutting-edge vision processing software developer teams up with LG Electronics to accelerate adoption of the most advanced technologies, delivering the next level of driving safety

“We are very excited to collaborate with LG Electronics, an innovator of the automotive industry redefining the future of ADAS and autonomous driving technology. SVNet is one of the most efficient vision processing solutions, enabling groundbreaking AI-based vision perception with less consumption of computing power. We believe both StradVision and LG Electronics will be clear accelerators for the future of ADAS technology with this partnership,” said Junhwan Kim, StradVision CEO.

StradVision is accelerating the advancement of autonomous vehicles through the SVNet software, which relies on deep learning-based perception algorithms. Compared to competitions, SVNet achieves much higher efficiency in memory usage and energy consumption, and can be customized and optimized to any system on a chip (SoC), thanks to its patented and cutting-edge Deep Neural Network. The software also works seamlessly with other sensors such as LiDAR and RADAR to achieve surround vision.

SVNet is currently used in mass production models of ADAS and autonomous driving vehicles that support safety function Levels 2 to 4.